U.S. Citizens ought to be mindful of voluntary disclosures and other compliance matters as failure to report may result in large penalties and consequences.

As the United States is one of the few countries that tax on worldwide income; it is no surprise, that Americans who have foreign bank, pension or investment accounts are required to report those accounts that have a balance exceeding $10,000.00. 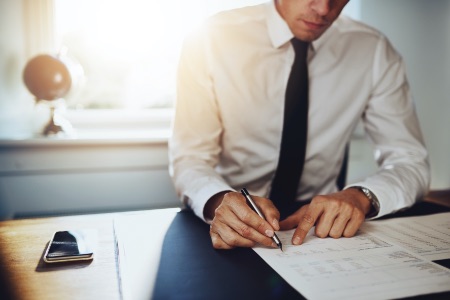 In the past decade, the Internal Revenue Service (IRS) and the Department of Justice (DOJ) have been working together to enhance reporting requirements and assessing greater penalties for those taxpayers who fail to report. This voluntary disclosure should be reported on FinCEN form 114, also known as FBAR. Failure to voluntarily disclose these accounts may result in a various range of penalties. In addition, any foreign accounts that earn income, such as interest income needs to be reported on their tax return form 1040 schedule B. Moreover, citizens of the United States must report certain assets held in foreign countries if those assets are greater than a certain threshold.

Tax-exempt organizations that qualify under section 501(c)(3) of the Internal Revenue Code (IRC) are also obligated to meet certain compliance standards. As such, these strict standards make it imperative that non-profit organizations stay current with IRS rules to avoid the many pitfalls regarding remaining in exempt status.